Mike Malloy hitting the nail... it applies to Yakima TeaPartiers too!! 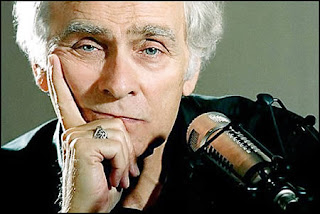 Yakima majority Right Wing people are frequently too 'nice' to a fault. oooh you can't talk about this or that, it's not civil.....as long as you believe what we believe you're okay. It's not as far away from Stepford as you might think! I have the advantage of having been away for 25 years. You tea party fascists ( and you are fascists although in your ignorance tell yourselves the lefties are..and as long as you don't pick up a book, you'll stay 'right' in your own little world) in yak-city: there is another world out there... we call it 'the REST of the world'.

After seeing the bonehead, self-congratulating, politically correct tea partiers at the base of the Chinook the other day, all I can say is, " If I gave a shit about what you people think, You'd be the first person I'd give it to".

Here's Mike Malloy, emotionally hitting the nail on the head as he usually does....