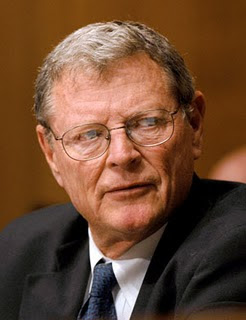 Perhaps I haven't voiced this yet, but The Republicans are to the United States as the "Old Guard" is to the U.S.S.R. Remember all those old fellows in the newsreels in footage from U.S.S.R.? I always thought some of those pics were from the fifties, but they weren't. They were in the 60's and 70's .. maybe even 80s before the change in Russia.
I was having coffee with my old friend Lars that day by Golden Gardens in Seattle, near my apt. when Lars and I saw a group of maybe 14 to 18 people a ways out on the dock. They were all animated and crying. Then we realized they were Russian scientists. They had all been on a somewhat small sailboat - small for the number of people on it. They were crying because they had been frantically listening to the radio: reports of what turned out to be the failed coup, reports from outside the Kremlin, no doubt..These people were crying because they were facing the possibility of not being able to go home again. ButGorbachev returned to power after it and this failed coup helped  destabilized the Communist party. Perhaps the coup was the equivalent of our Tea Party know nothings. 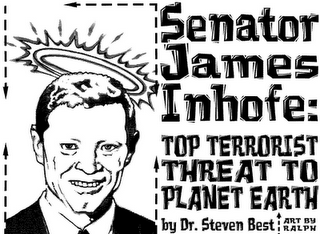 This is exactly the same thing we are fighting, I believe. Know nothings who have no greater grace, even if they disagree with our President, than to badge him "Liar", despite Inhofe's patronizing stipulations of what he 'actually meant'. These men in the starched shirts who stay still and refuse to clap, like a group of Nazi soldiers caught in the headlights. There they sit, not clapping, the small minded group who people like racists embrace, the Republican Party... As Bill Mahre quipped, "All Republicans may not be Racist, but if you are a racist, then you are probably a Republican". Does the backstory amount to this? Should we expect a coup from these Tea Party backwoods weed-chewing pretenders in sheepish gentlemen's clothing who never smile unless it's an evil smile, these "Skull and Bones" super secret, spies-in-their-own-minds imitation James Bonds? I would like to see a Bond movie with these cats as the bad guys, and Cheney the evll leader, a movie that was directed and produced more like a documentary, but the story is not over.


I don't know about you but, as Bush went by his gut,..perhaps I go by my own gut when examining photos like these: 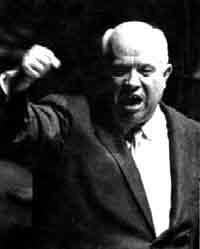 All cut from the same cloth...in fact Kruschev seems tame compared to Cheney and Wilson
Posted by handy77 at 9:03 PM